THE QUICK AND DIRTY GUIDE TO COR PULMONALE

The Quick and Dirty Guide to Cor Pulmonale 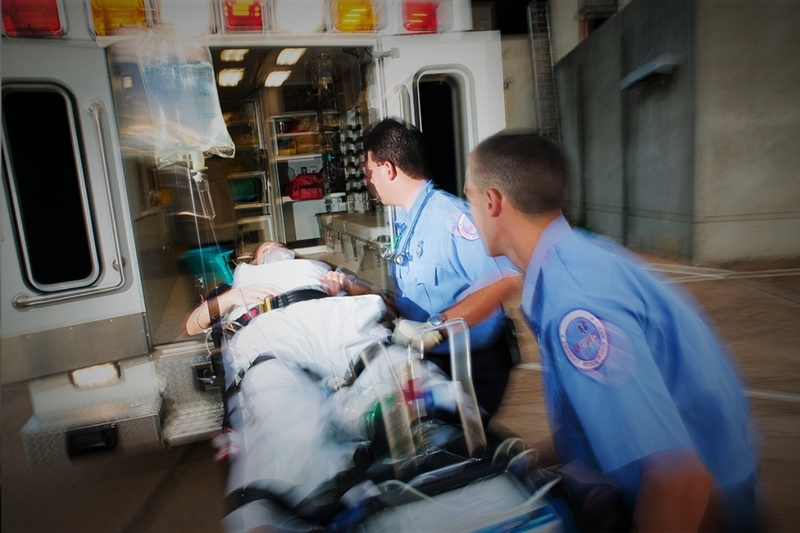 Cor Pulmonale is defined as an alteration in the structure and function of the right ventricle of the heart. It is caused by a primary disorder of the patient's respiratory system. Pulmonary hypertension is the common link between lung dysfunction and the heart in the development of cor pulmonale. Right-sided ventricular disease that is caused by a primary abnormality of the left side of the heart or a congenital heart defect/disease is not considered cor pulmonale, but it can develop secondary to a wide variety of cardiopulmonary disease processes.

The right ventricle (RV) is a thin-walled chamber that is more a volume pump than a pressure pump. It adapts better to changing preloads than afterloads. With an increase in afterload, the RV increases systolic pressure to keep the gradient. At a point, further increase in the degree of pulmonary arterial pressure brings significant RV dilation, an increase in RV end-diastolic pressure, and circulatory collapse. A decrease in RV output with a decrease in diastolic left ventricle (LV) volume results in decreased LV output. Since the right coronary artery, which supplies the RV free wall, originates from the aorta, decreased LV output diminishes blood pressure in the aorta and decreases right coronary blood flow. This is a vicious cycle between decreases in LV and RV output.

Right ventricular overload is associated with septal displacement toward the left ventricle. Septal displacement, which is seen in echocardiography, can be another factor that decreases LV volume and output in the setting of cor pulmonale and right ventricular enlargement. Several pulmonary diseases cause cor pulmonale, which may involve interstitial and alveolar tissues with a secondary effect on pulmonary vasculature or may primarily involve pulmonary vasculature. Chronic obstructive pulmonary disease (COPD) is the most common cause of cor pulmonale. 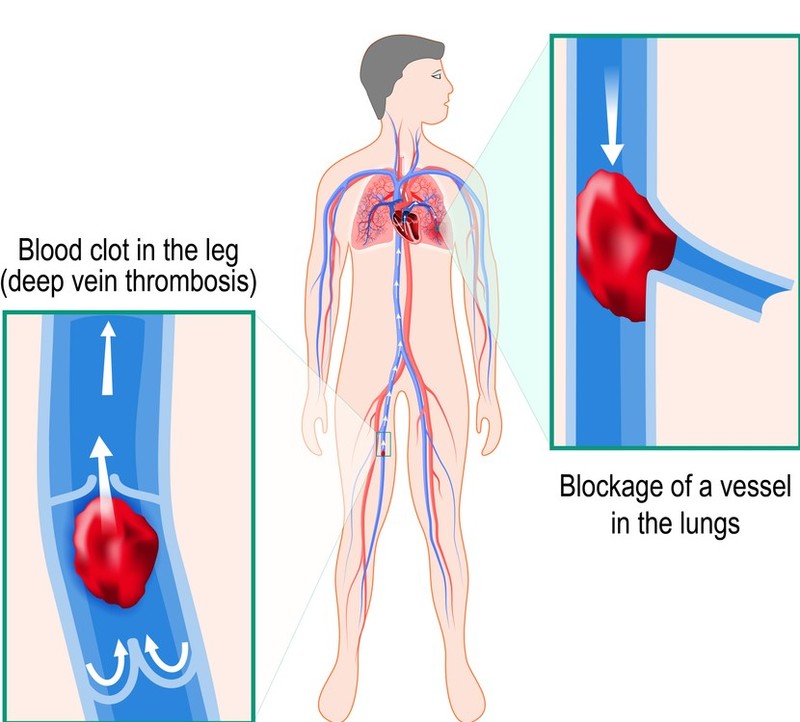 A pulmonary embolism is a blockage of the main artery of the lung or one of its branches by a substance that has traveled from elsewhere in the body through the bloodstream. A PE most commonly results from deep vein thrombosis (a blood clot in the deep veins of the legs or pelvis) that breaks off and migrates to the lung, a process termed venous thrombosis.  A small proportion of cases are caused by the embolization of air, fat or talc in drugs of intravenous drug abusers. The obstruction of the blood flow through the lungs and the resultant pressure on the right ventricle of the heart lead to the symptoms and signs of PE. The risk of PE is increased in various situations, such as prolonged bed rest.
In massive PE there is an acute rise in right ventricular afterload which causes failure of the right ventricle, known as acute cor pulmonale. The failure of the right ventricle causes abnormal contraction (hypokinesis) and the pressure overload causes the RV to acutely distend. The right and left ventricles occupy a fixed pericardial space so acute changes in the size of one ventricle affect the size and function of the other, a phenomenon known as ventricular interdependence. In the normal heart, the left ventricle is larger than the right; in acute cor pulmonale, this may be reversed.
In the normally functioning heart, the concentric contraction of left ventricular muscle fibers results in movements of all parts of the LV inwards during systole. Therefore the septum and posterior walls move towards each other in systole and away from each other in diastole. In acute cor pulmonale, the obstruction to RV outflow causes a prolongation of RV systole, so that LV diastole begins earlier than RV diastole. This results in a pressure difference across the septum that pushes the septum towards the left during diastole. This is opposite to the normal direction of septal movement and is therefore known as ‘paradoxical septal motion.

Pre-hospital care for a pulmonary embolism is mainly supportive. Definitive care is required in-hospital treatment with heparin or fibrinolytic therapy. 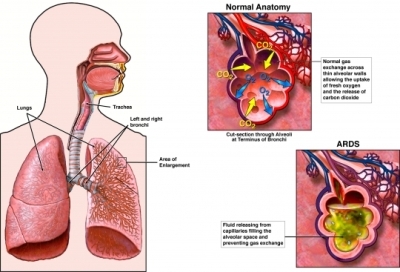 Acute respiratory distress syndrome (ARDS) is a severe inflammatory lung injury to the vascular endothelium and the alveolar epithelium. The inflammation can be the result of either direct or indirect insult to the lung. Direct injury can be from pneumonia or aspiration of gastric contents. Indirect, or extra pulmonary, injury to the lung can happen in the form of sepsis, shock, bacterial pneumonia, multiple traumas or aspiration pneumonia, with sepsis-related ARDS having the greatest overall severity, poorest recovery and highest mortality. Regardless of the specific cause, increased cell permeability results in a clinical condition in which the lungs are wet, heavy, hemorrhagic and stiff. This causes decreased perfusion capacity across the alveolar membranes, making them non-compliant; requiring the patient to increase the pressure within the airway to breathe.
The pulmonary edema associated with ARDS leads to severe hypoxemia, intrapulmonary shunting, reduced lung compliance and in some cases irreversible lung damage.

The symptoms may be subtle, especially in the early stages of the disease, and mistakenly may be attributed to the underlying pulmonary pathology.

Patients with ARDS usually present with tachypnea labored breathing and poor gas exchange for 12 to 72 hours after an initial medical crisis. Therefore, EMS should consider the cause of the underlying problem and as always, when it is needed; oxygen therapy. Most patients with moderate to severe respiratory distress require ventilatory support including the use of positive end-expiratory pressure (PEEP) and continuous positive airway pressure (CPAP) @ MedicTests.com. Both provide positive pressure ventilation and increase PO2, by reducing pressure in the lungs.

Depending on the underlying cause of ARDS, pre-hospital treatment may include: