Next Unit: Obstetric Anatomy and Physiology 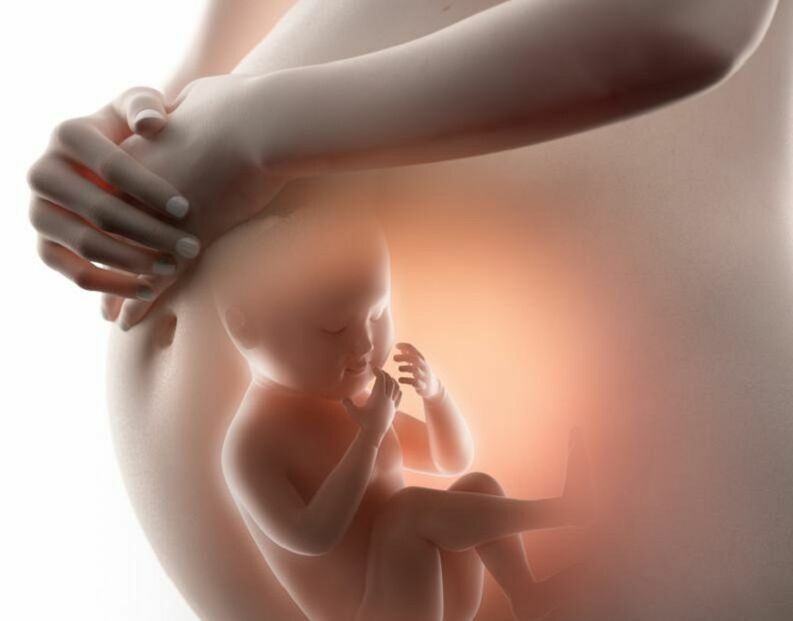 One of the most common questions missed in the EMT and Paramedic OBGYN test involve the terms Gravida and Para.

No one wants to hear the paramedic yell over the radio and then to the ER staff that "this chick has been pregnant 5 times; she had two kids, two miscarriages, and an abortion." So, since these are pertinent factors that need to be communicated in some OB calls, we use G/P/A.

Quick version: Gravida means pregnancies and Para means live births. If your patient has had a miscarriage and two live births, you could say she was Gravida 3, Para 2 or simply G3 P2. If the patient has had an abortion, a third notation (A) for Abortus can be used.

A more detailed explanation of the rules and finer points courtesy of Wikipedia: