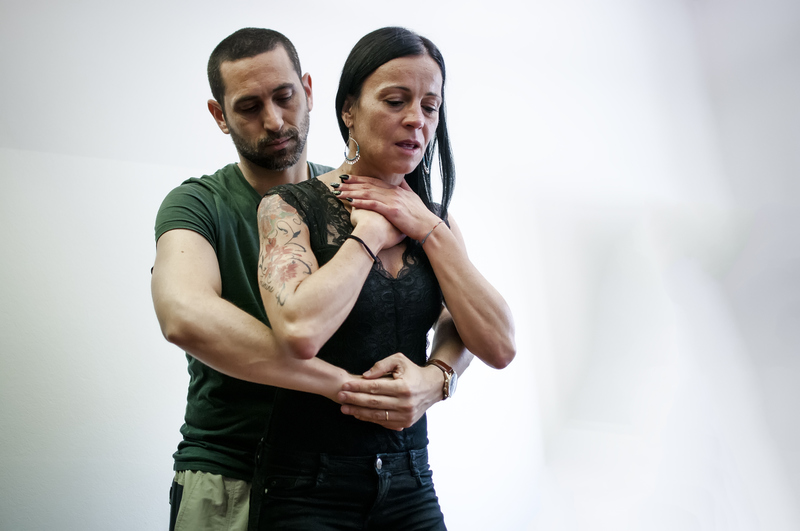 FBAO is a preventable cause of death and one of the least common. When there is choking, however, the most common cause in adults is FBAO caused by food becoming lodged in the upper airway, such as steak or chicken.

A person may begin to cough at first. If they are able to cough, encourage them to continue doing so to try and clear the obstruction. Some signs of a person choking are:

Once the universal sign is recognized and the patient verifies that they are choking, delivering abdominal thrusts, also known as the Heimlich maneuver, is the approved method with which you can help the patient, possibly with some variations depending on patient size.

Give abdominal thrusts until 1 of 2 things occurs: 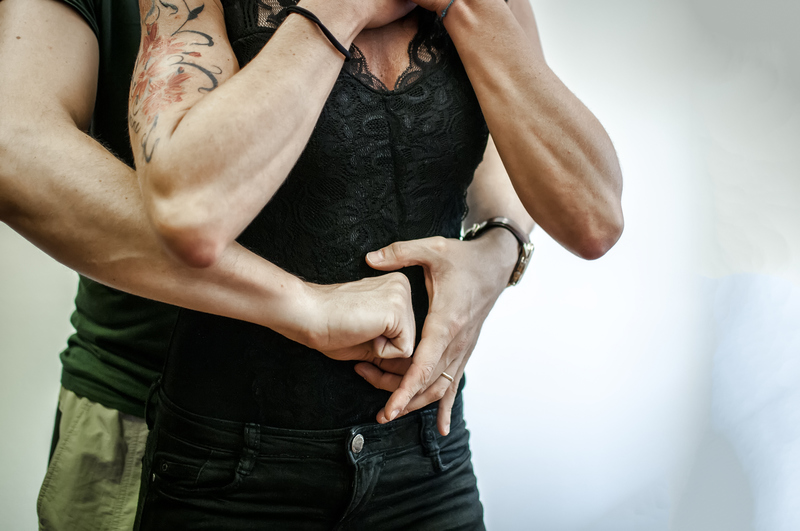 If the patient is able to clear their airway, they then should seek medical attention to be evaluated for upper airway injury or to assure there isn't some of the object still remaining in the airway.

If the patient becomes unresponsive while performing abdominal thrusts, carefully lay them down on a hard flat surface and open their mouth to see if the object is visible to take out. If not, begin chest compressions and follow the steps for CPR. However, when breaths are to be given, look first to see if the object has dislodged and become visible to where you can retrieve it.

Do not perform a blind finger sweep. That is where you stick your finger into their mouth beyond where you can visualize. This could further wedge the object into the upper airway causing more harm.

It can also stimulate a vagal response which would be counterproductive.

If breaths will not go in, continue doing chest compressions per the BLS algorithm and recheck the airway prior to attempting additional ventilations.

CAVEAT Per the American Heart Association:

"Chest thrusts should be used for obese patients if the rescuer is unable to encircle the victim’s abdomen. If the choking victim is in the late stages of pregnancy, the rescuer should use chest thrusts instead of abdominal thrusts."