Next Unit: The Quick and Dirty Guide to Cardiology I 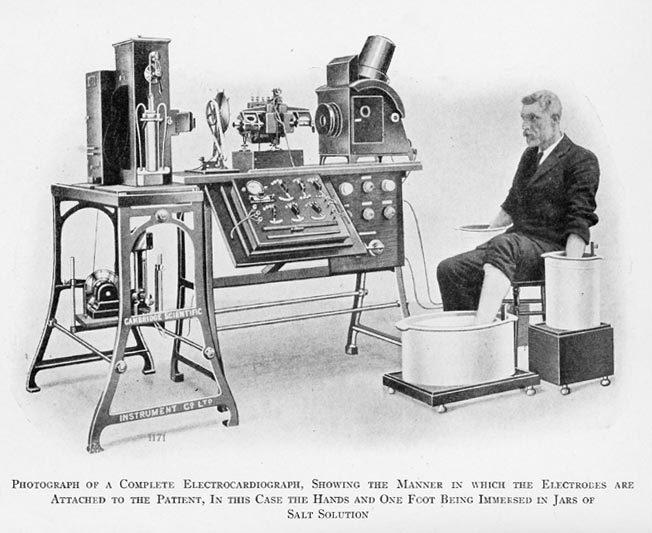 An EKG is NOTHING MORE than a voltmeter with an oscilloscope (screen.) 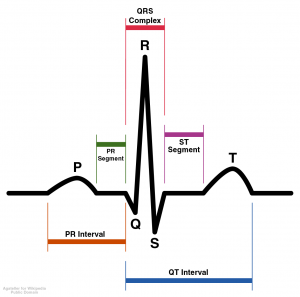 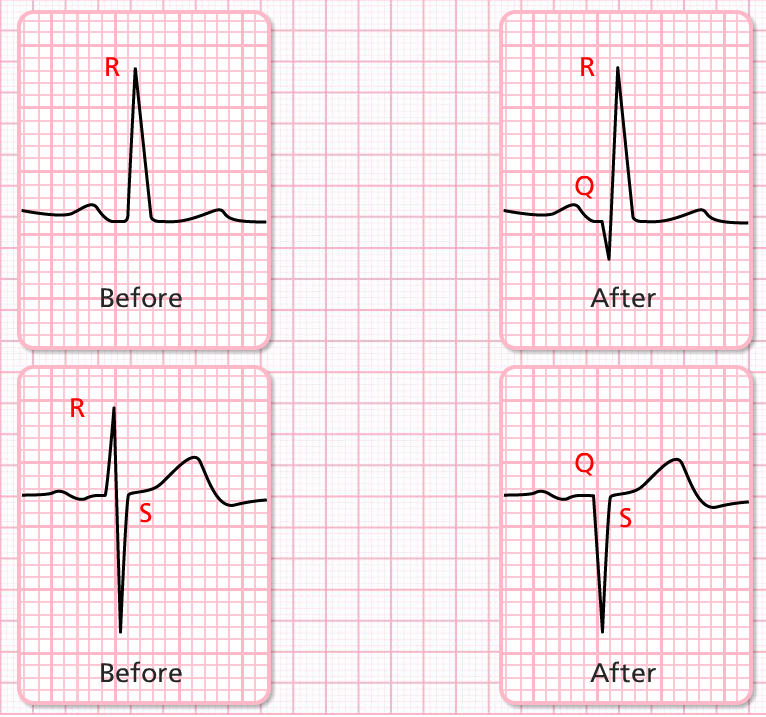 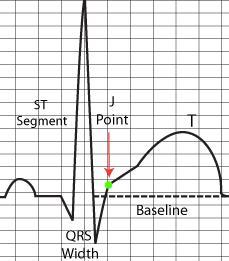 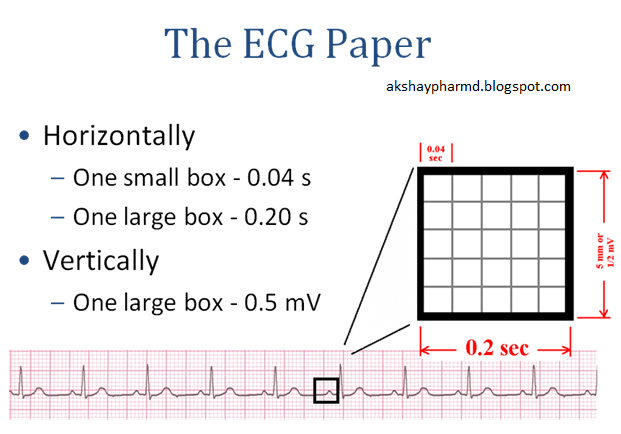 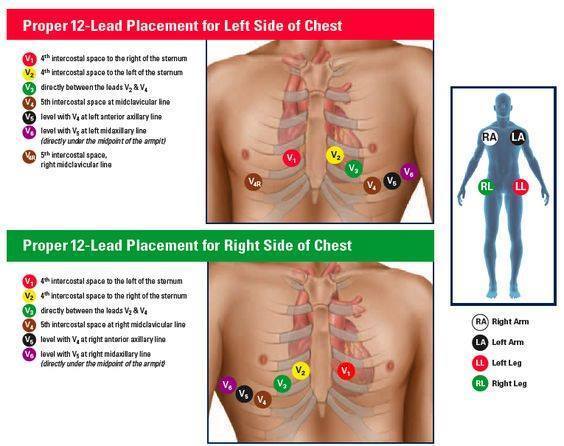 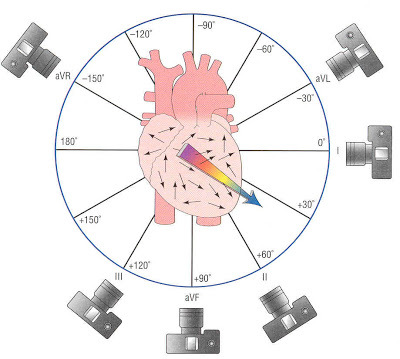 Directly lateral to AV node and to the left is V1. (180 degrees)
lead 2. (0 degrees)
aVF is directly perpendicular to lead 1 and is (90 Degrees)
Lead 3 is 120 degrees
aVL is above lead 1 at -30 degrees
AVR is above and to right at -150 degrees (impulses move backwards, as in Vtach)
aVF straight down at the umbilicus (90 degrees)
V leads are unipolar, always positive, v2 and v3 always windows looking at the septum, 3,4, looking at more lateral, 5,6 most lateral.

Posterior inferior side of the left ventricle. 2, 3, aVF = (Inferior leads)
lead V1, V2 both look at septum (Septal leads)
lead V3 and V4 look at the thick muscular wall of the anterior (anterior leads)
Lead v5, v6, lead 1, and aVL all look at the lateral portion of the left ventricle (lateral leads)
(v5 and v6 look at low lateral) (lead 1 and aVL look at high lateral)

What You Should See On A 12 Lead

LCA goes into LAD and LCx
The lad feeds the left ventricle. Diagonals off of the LAD feed the septum. LCx feeds the lateral side.

Right coronary artery (marginal branch – big one on the anterolateral surface of the right ventricle.)
divides at the posterior descending RCA and distal RCA) both feed the inferior portion of the left ventricle.)

The ONLY time you will see ST Elevation in Left and Right sides are in Apical MIs.... and Pericarditis.