"About a zillion years ago, some star sneezed, now they're paging you in Reception." --Lyric from XTC song, "We're All Light."

We are all containers of atoms and the molecular elements composed of them. We are also all children of light in that we are composed of atoms/elements generated by the collapse of stars that fused together all of the elements heavier than helium and hydrogen, dispersed for re-use (us) via stellar explosions.

(Note of interest: stars made up of just hydrogen and helium--the first stars--created heavier elements to burn as they collapse, but go no further than iron. Second-generation stars have all of these elements (up to iron), therefore, and when they collapse, even heavier elements are created. Because we have elements heavier than iron--copper, zinc, iodine, etc., this means that we are not only from the stars but from second-generation stars.)

At the atomic and molecular levels, the body is created from many different elements forming 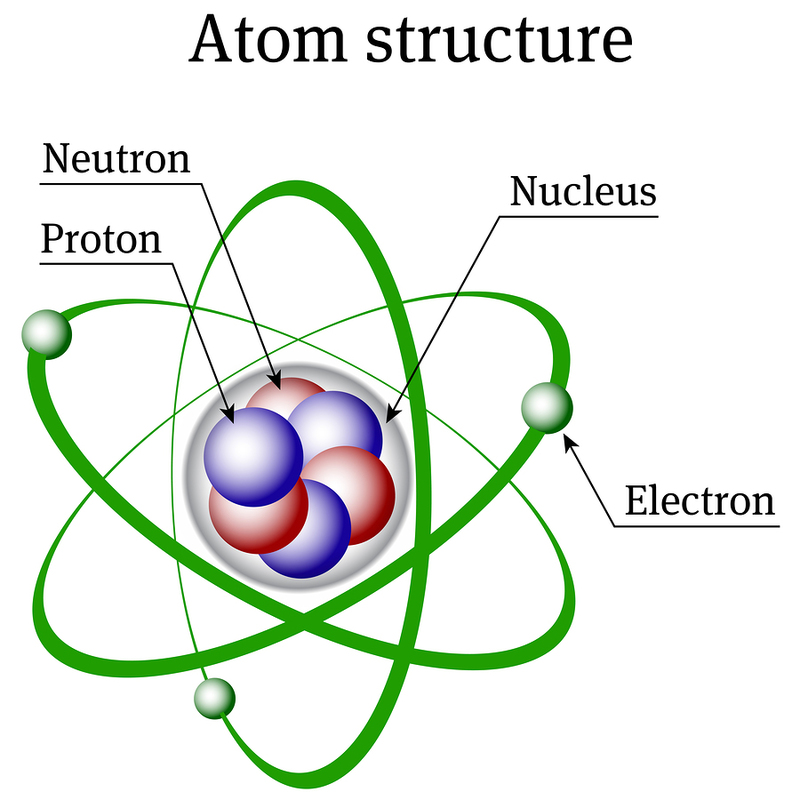 together in specific ways. An atom is the smallest unit of a chemical element, consisting of:

The charges of these particles are responsible for the bonding of atoms that forms molecules.

IONIC BONDS are formed between two ions (atoms or molecules) with opposite charges when one atom gives up one or more electrons to another atom.

COVALENT BONDS are formed when electrons are shared between ions and are stronger and more stable than ionic bonds.

HYDROGEN BONDS are the weakest type of bond and is formed between the polar attraction of an electropositive atom (typically hydrogen) and a strongly electronegative atom (oxygen or nitrogen) and does not involve the sharing of electrons. Therefore, hydrogen bonds are ionic bonds.

Chemical reactions are the basis of all molecular change and include

Chemistry is at the heart of all human physiological processes.

In chemistry, heat is a catalyst. Likewise, in the body, heat makes reactions go faster. Hence, fever is a survival mechanism to make the reactions you need to heal to react faster.