Next Unit: The Pituitary Gland

The endocrine system encompasses both endocrine and exocrine glands.

There are also (which are unimportant for the national registry exam): 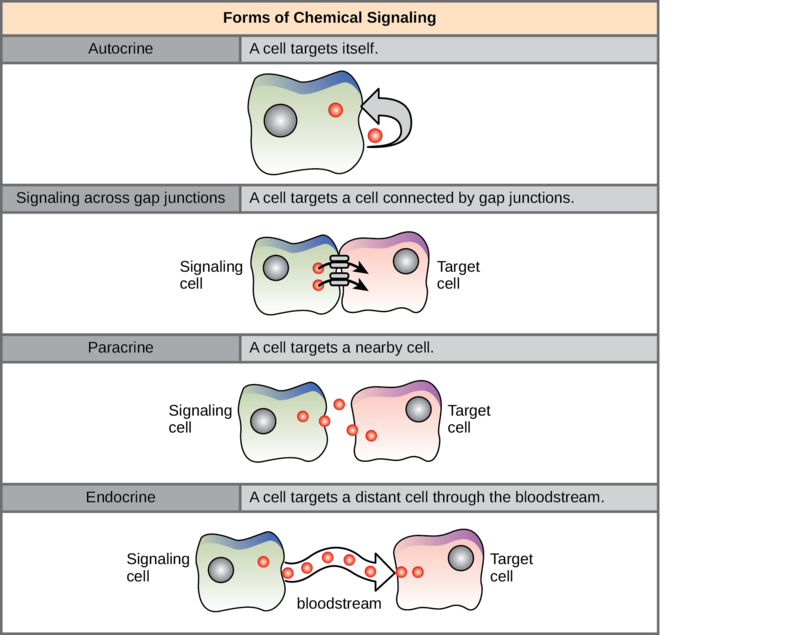 The major endocrine glands include the 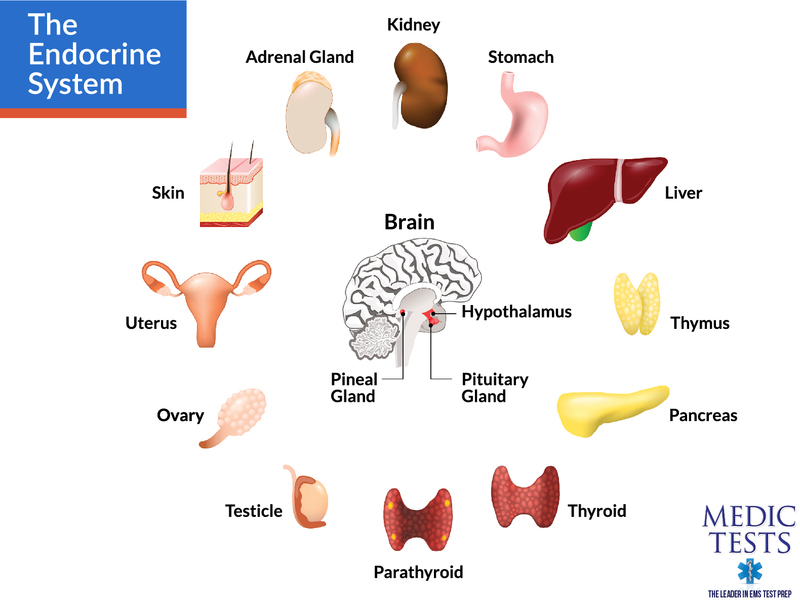 The functions of these specific glands will be reviewed in other sections.

Prostaglandins, unlike endocrine hormones, are created by most cells throughout the body and not just by specific glands.

Prostaglandins and endocrine hormones are functionally similar, they are both agonists or inhibitors of certain functions in target organs and tissues, essentially functioning as a means of transmitting signals through the body. A single prostaglandin can also have different or opposite effects in differing tissues.

PROSTAGLANDINS: hormone-like lipid compounds that are responsible for a wide range of bodily functions, such as

The regulation of hormone secretion includes both positive and negative feedback mechanisms. Some of the key hormone response patterns are the permissive, synergistic, and antagonistic effects.

As exemplified in the hypothalamic-pituitary-thyroid axis:

As exemplified in the hypothalamic-pituitary-ovarian axis:

Hormones that are especially important to normal growth and development include

Somatomedins are small proteins produced in the liver in response to stimulation by growth hormone and include insulin-like growth factor I and II that cause increased cartilage growth and collagen formation peaking at age 13, and increases in protein synthesis, DNA, and RNA synthesis, respectively.